Me on a Monday

Maybe I should change the titles of these posts, as I rarely post an actual photo of me taken on the Monday, normally its one from the weekend. Which this one is too. 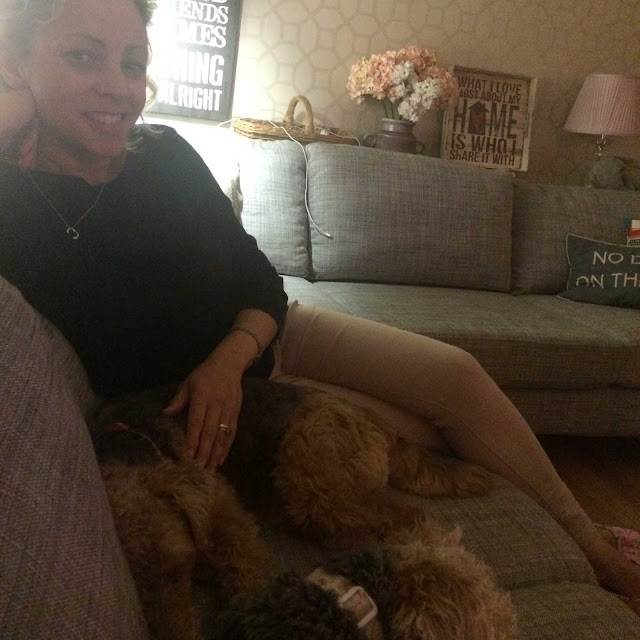 So here I am Monday morning, joining in with the lovely Sian, on one of her many clever ideas, I've just got back from meeting my friend Emma for our usual Monday coffee, or R&D as we like to call it, and thought I'd write this post.

It's been a lovely weekend, and one that was actually quite lazy for us. We had planned on going to the little house, but a change of plans were called for, as Simon saw the consultant on Friday about his feet.  She wants to postpone surgery for as long as possible, as she is worried about his mobility after, as its all to do with fusing his bones together. In the mean time she wants to try the orthopedic route first. So it was shoe shopping for us;

We then came home and while out read that it was national curry week ... so of course had to make one. 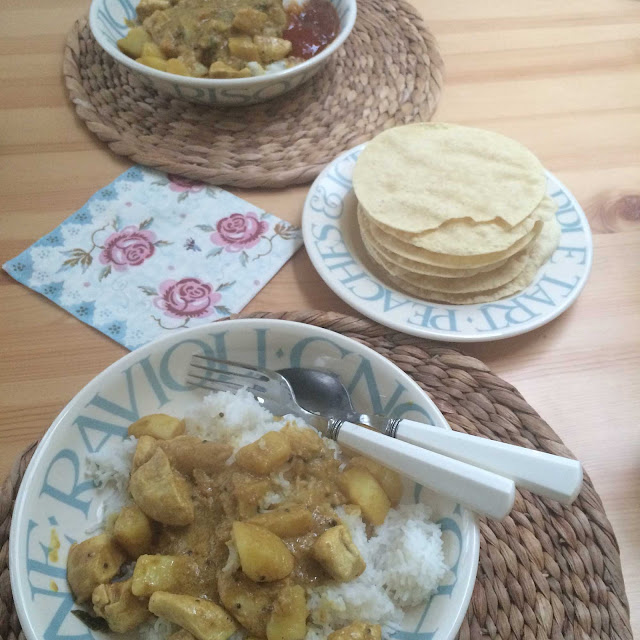 The weather, although dry has certainly turned chilly, so we had the first fire alight of the winter ... bliss. 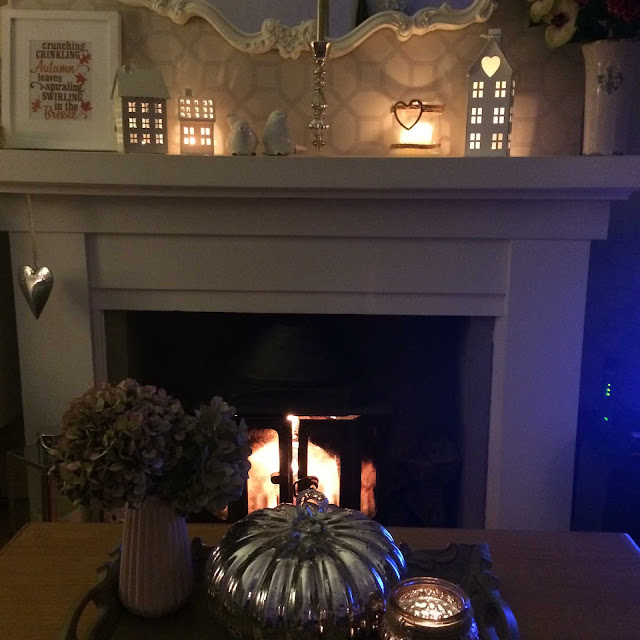 I also started the mamouth task of sorting out my wardrobe and putting away summer and bringing out winter. 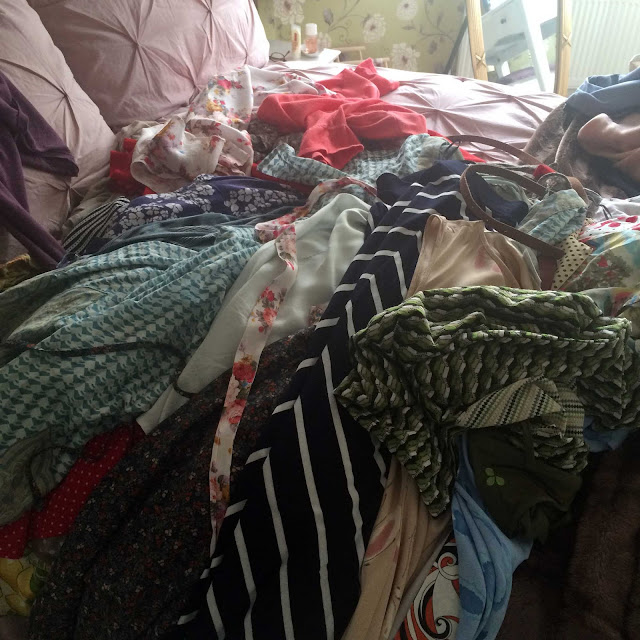 And finally, my idea of bliss .... The bears slept, while I actually managed some patchwork. They were so tired from their park walk, my sewing box didn't actually interest them, and nothing was pulled out. 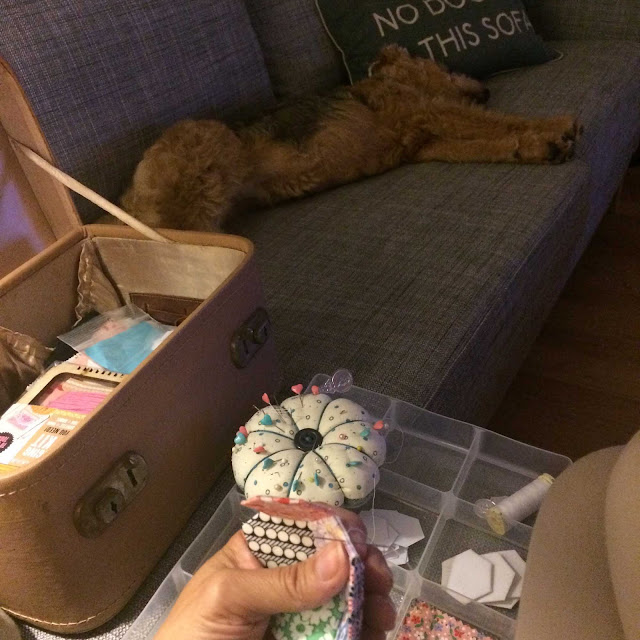 Hope you all have a good week. I've got a lovely one planned and its packed full of catching up with friends.

Email ThisBlogThis!Share to TwitterShare to FacebookShare to Pinterest
Labels: 2015 goals, me on a Monday