I'm holding my hand up and saying "I will try harder" ... yup, I'm jumping into Project Life again this year, but really hoping that I do better than in previous years.

It wasn't until the other day, when I got a text from a friend saying she would be interested in maybe doing project life and would like to know a little more about it. That I realised the only album actually finished was 2013! How dreadful is that.

2015 ... well, that was much much worse. I did up until week 8 then it went to pot. I managed the odd week in the middle but that was about it.  All the photos are printed and put into their pockets but nothing else.

So this year! ... As part of my growth year, I'm taking a stand against faffing.  And I pledge now to get my act together and finish those two past years and try and keep up with 2016. 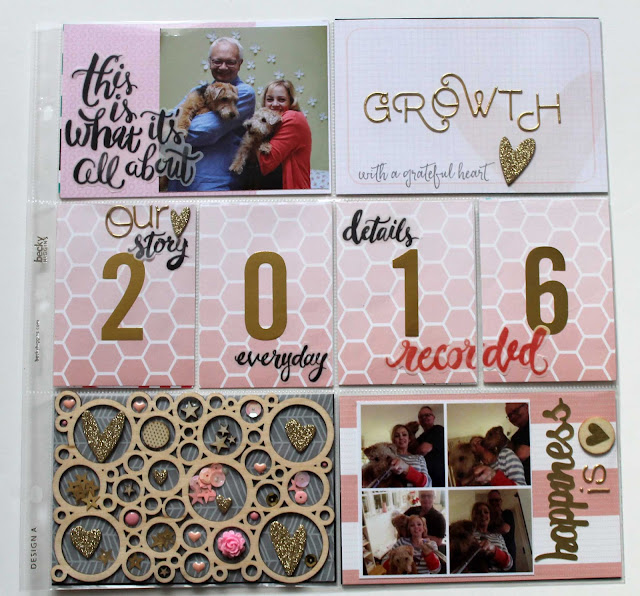 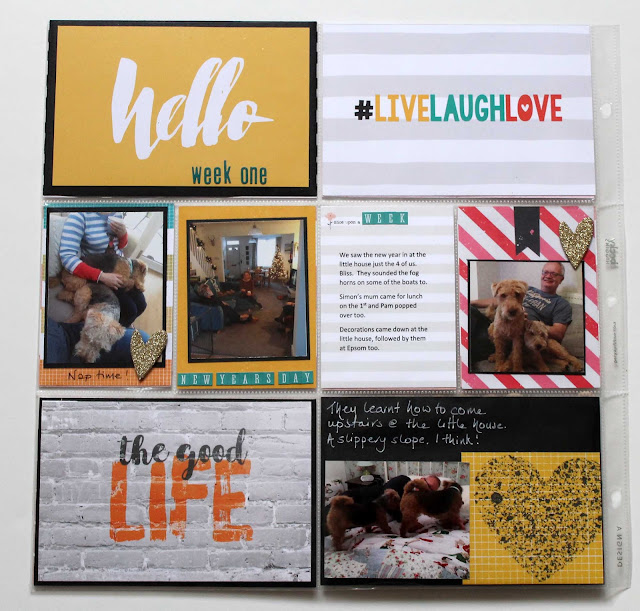 I've been good at writing down what happens each day, so at least that's something.  I'm not going to over think it either, as I have a plan! ... I know laugh, but I'm going to try my hardest to print out each week the previous photos and then get them straight in their pockets with cards.  Which brings me up to what I'm going to do today.  Sort through my project life cards and keep only those that I really think I need.  I'll hopefully share with you next time (or in a few posts) how I'm getting on.

There you have it! Lets see how I get on, shall we? Positive thoughts I think will be needed.