After all my ... "lets get this show on the road" type of post last time. I seem to have forgotten my little blog. But that's not to say things haven't been happening behind the scenes.  Far from it in fact.

Firstly, and this comes with a warning! .... I bought a book by Marie Kondo, called, The Life Changing Magic of Tidying : A simple effective way to banish clutter forever. Well, firstly, I feel I should warn you that if you do buy this book (and it's fabulous). It consumes you. It really does. It's all about pulling everything out and the shock value that, that in turn brings you. You then hold ever item and decided if you really need it.  If not, let it go. Even if its something you've never used, and that's where the guilt we have comes in. You need to thank it (I've not done that lol) and let it go. It served its purpose and made you happy, but now you don't need it.  Clothing is where she suggests you start, but as I'm pretty good at clearing out clothing with the seasons, I didn't start with that. 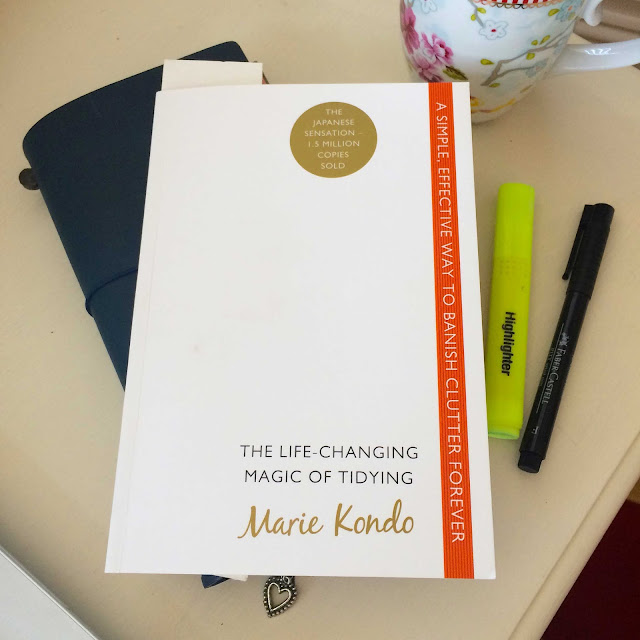 Before I show you what I did start with, I should explain that we've made a few changes at home.  We have a dining room at the front of our house, which has lovely large bay window. Well the last time we used it was Christmas dinner ... and the time before that, probably Christmas or Easter. So it really wasn't being used properly. Now Simon has a small home office with his computers in, that doesn't actually have a window, and my craft room is upstairs. So as I'm not as keen on being in there when Simon and the bears are downstairs.  So we have decided to put both rooms into the dining room. 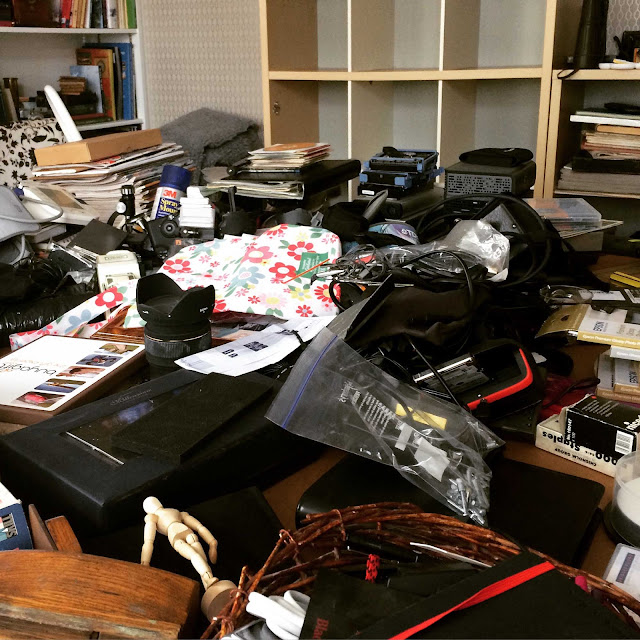 I even cleared the bookshelves 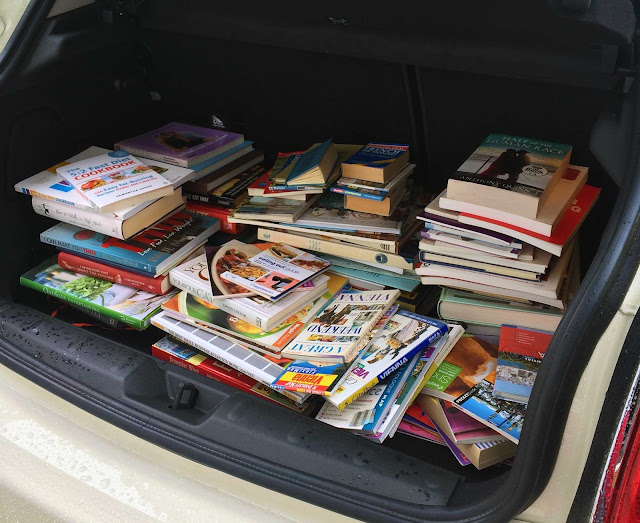 Our charity shop must dread me pulling up and parking outside.

So there you are, this is what I've been up to so far.  I will try and get some of the finished shots soon, but like I say, its still in a work in progress.

Almost forgot, I did move along slightly, and did our kitchen utensil draws too. Tell me, why did I have so many graters!!! 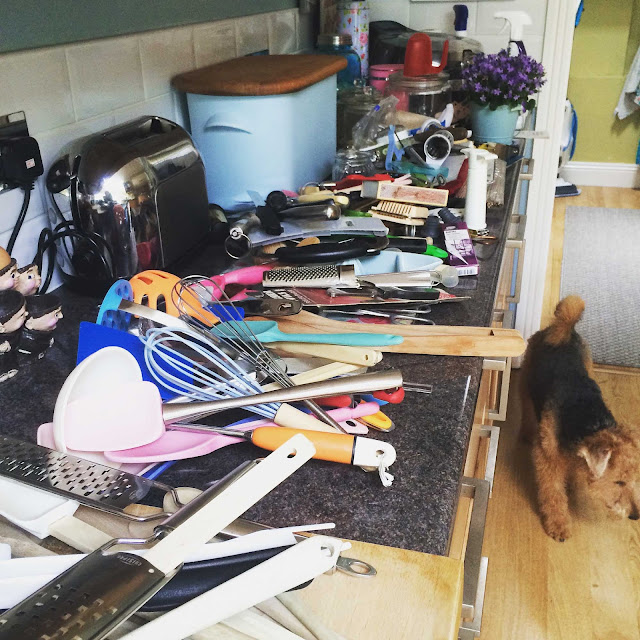 I'll leave this post as that for now, but I will be back soon, as I've realised that I've not shared the past two months project 365 goings on, and its been a busy few months.