That hubby of mine is too clever for his own good :)

I'm busy sewing curtains and blinds at the moment for the little house, and I know its crazy, but its that first cut that scares the life out of me. I mean, fabric isn't cheap, is it? And I'd hate to make a mistake. So I spend more time worrying than doing anything.

Anyway, he came up with a great idea. Now there is a reason I hoard anything and everything ... And Simon found his old t-square in the shed, and along with some tapes that I got from IKEA (I'll explain about those in a minute). He spray glued one tape to the t-square and voila ... I have a straight line and no faffing around worrying if my tape measure is straight. 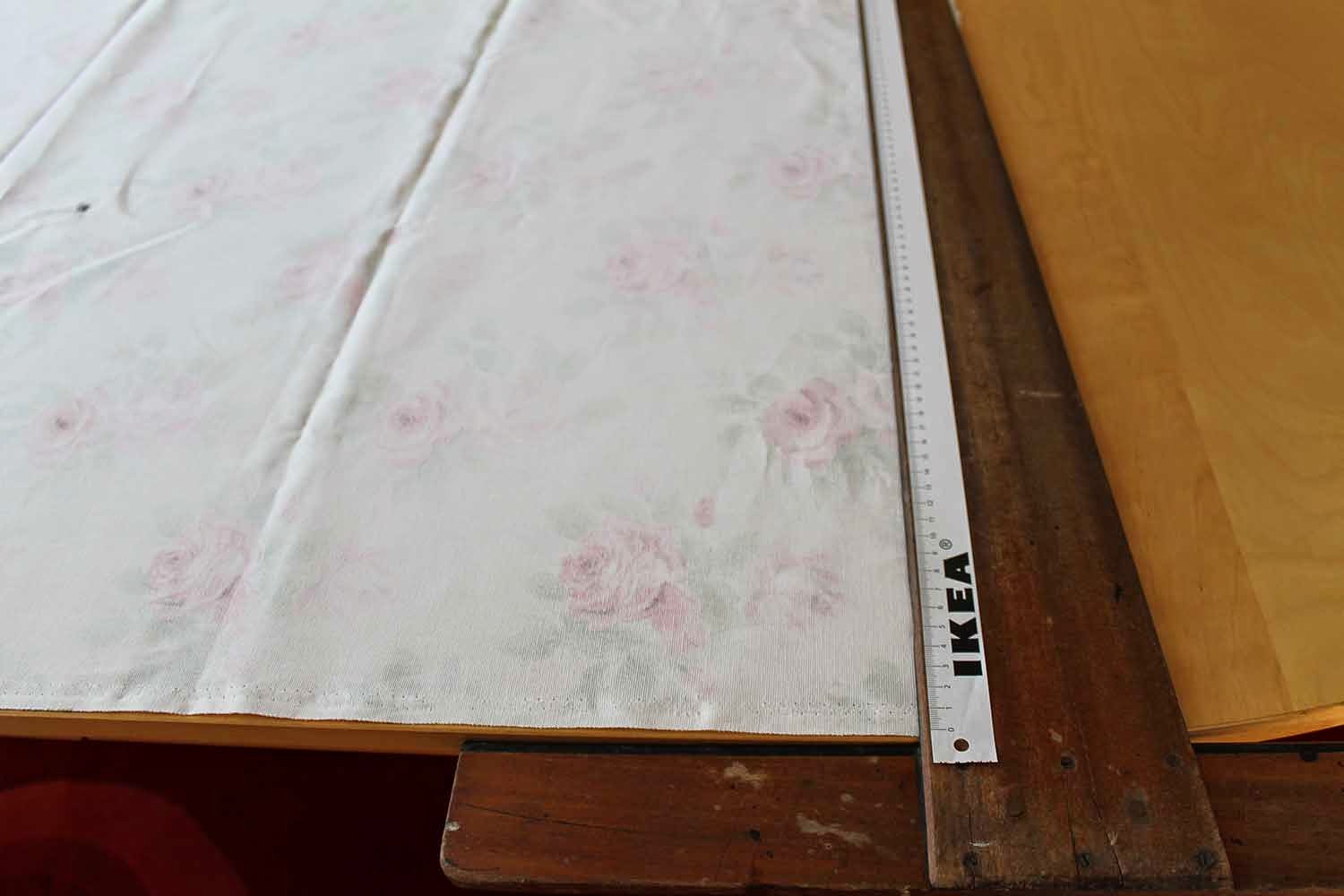 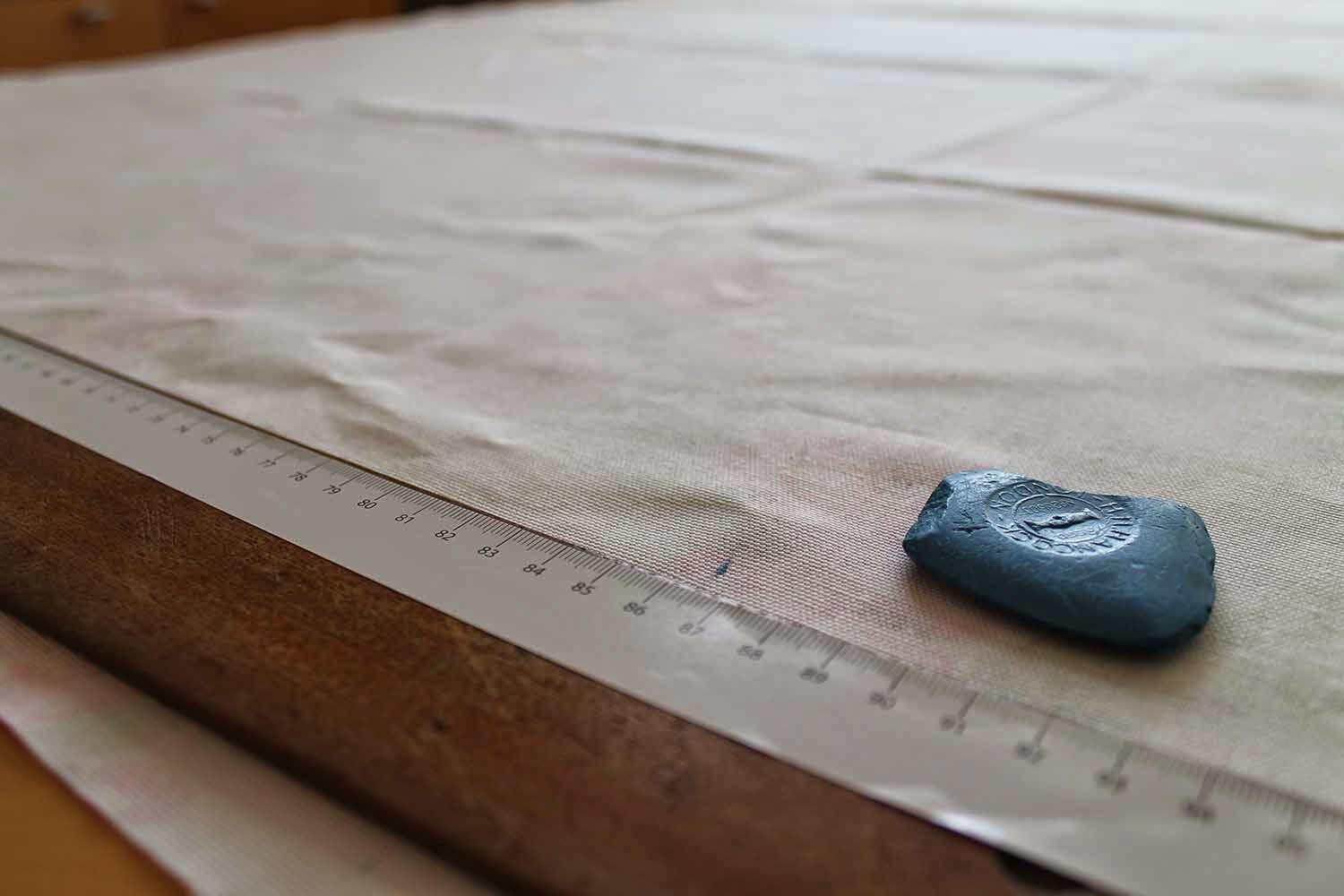 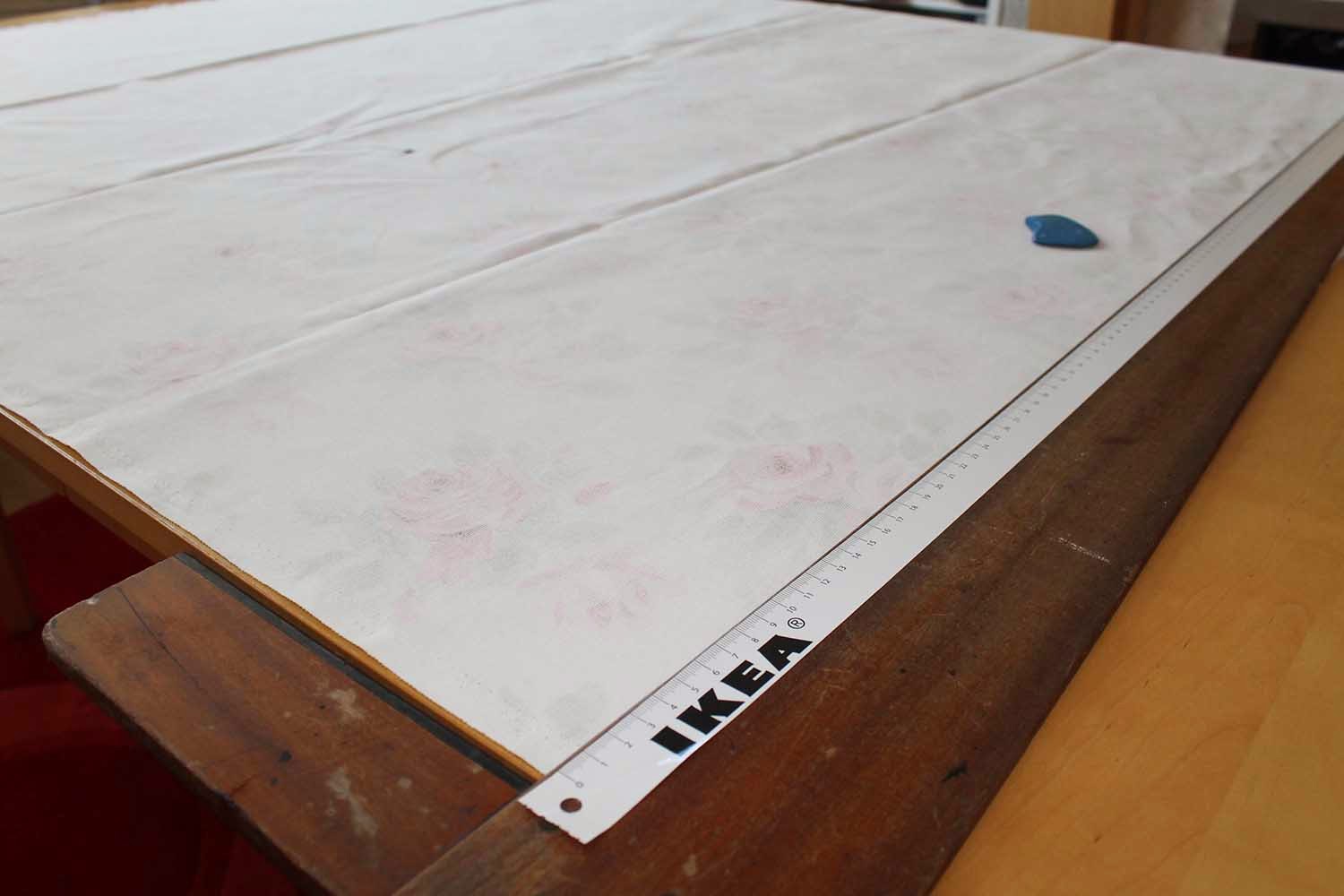 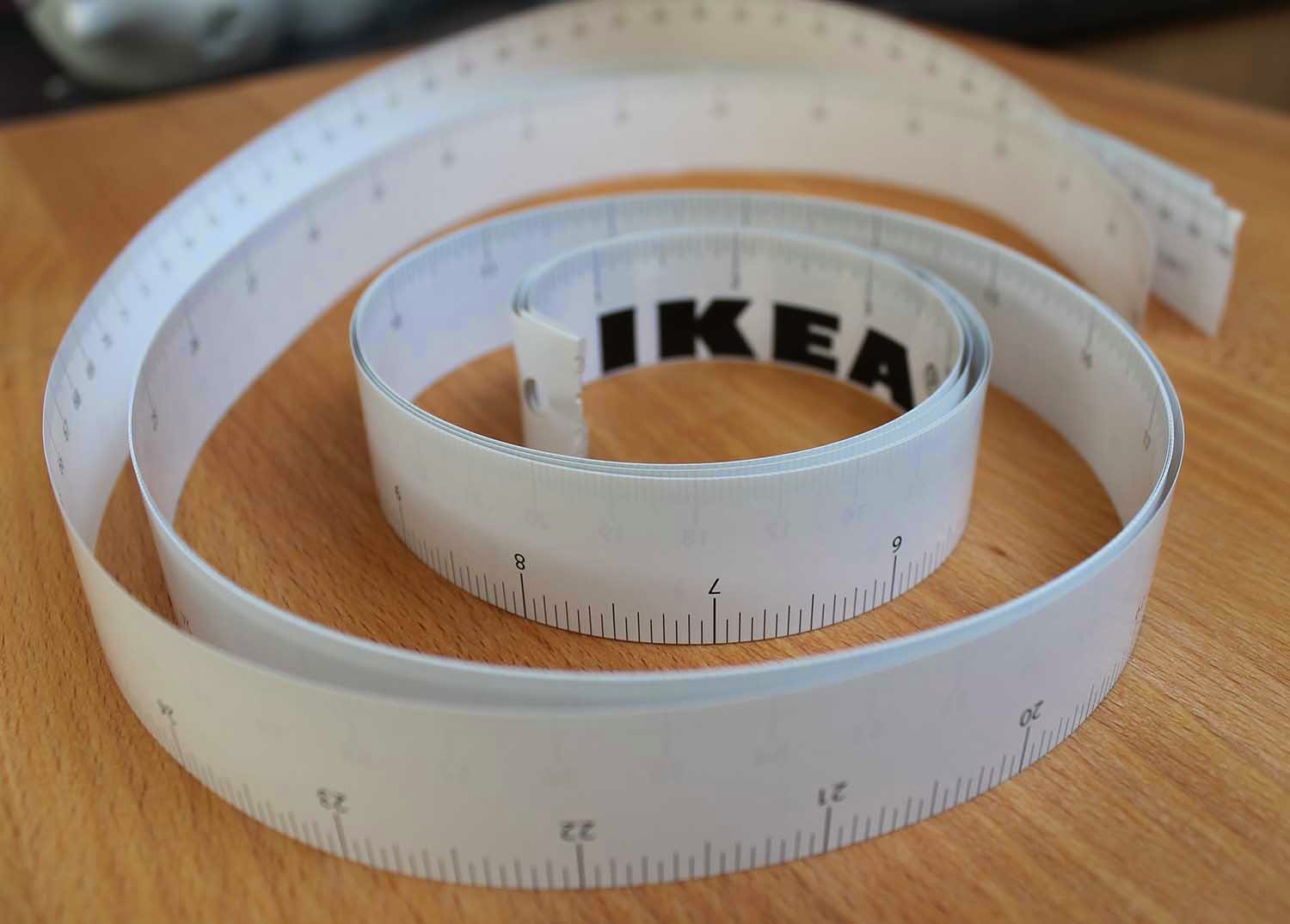 Now the reason I have so many of these paper tapes is, while wandering around IKEA the other day, Simon picked up these tapes, (which are by the note pads and little pens you get to write down the aisles). And said, why don't you spray glue one of these to the edge of your craft desk and then you'll always have a measure there!  See, told you he was clever lol. So I took a few and once I've set myself up at the little house with a craft desk or cleared the one presently covered with yummy stash, I'll show you a picture.

As for the little house, lets just say, things took a whole lot longer than we expected but the last builder left this past Tuesday. Which was way over due, as our carpets and furniture came back the previous week. But that's a story for another day, and I will share some photos with you in the next few days. We're still unpacking boxes and I'm moving things around, but oh WE LOVE IT TO BITS, its even better than we thought.

OK, back to my blinds.